Here’s an easy summary of the current sunrise, sunset, moonrise and moonset times for each day of the year, as well as the current moon evolution that we have at the moment.

What does Sunrise Sunset actually mean?

Sunrise actually occurs before the Sun truly reaches the horizon because Earth’s atmosphere refracts the Sun’s image. At the horizon, the average amount of refraction is 34 arcminutes, though this amount varies based on atmospheric conditions.

The sun appears to move faster at sunset due to an optical illusion. The brain gauges the speed of objects based on the relationship of the moving object to nearby stationary objects.

This is related to the Ponzo Illusion: The line nearer the horizon looks larger than the one further from the horizon.

The end of dusk and the start of dawn are the limits at which illumination is sufficient, under good weather conditions, for terrestrial objects to be clearly distinguished; at these times, the horizon is clearly defined and the brightest stars are visible under good atmospheric conditions in the absence of moonlight or other illumination. In the morning before the beginning of civil twilight and in the evening after the end of civil twilight, artificial illumination is normally required to carry on ordinary outdoor activities.

The time displayed on this site is when the sun is 6 degrees below the horizon.

Nautical twilight is defined when the sun is from 6 to 12 degrees below the horizon. At the beginning or end of nautical twilight, under good atmospheric conditions and in the absence of other illumination, general outlines of ground objects may be distinguishable, but detailed outdoor operations are not possible, and the horizon is indistinct.

The time displayed on this site is when the sun is 12 degrees below the horizon.

Night occurs when the Sun reaches 18 degrees below the horizon and no longer illuminates the sky.

What does Moonrise Moonset actually mean?

Both moonrise and moonset are defined as the moments when the upper edge of the Moon’s disk touches the horizon.

As the Moon orbits Earth, its moonrise and moonset times change each day, as does the phase of the Moon we see.

When you check moonrise time over several days or a period of time, you will notice that the Moon rises later each day. That is because the Moon is orbiting Earth. The difference each day is fairly consistent, but has several variables like your latitude. The time of day that the Moon rises or sets depends on its phase.

As both Earth and the Moon are moving in their orbits, moonrise occurs later every day.

Each moonrise, then, will occur roughly 52 minutes later than the one before it.

So how do the Moonphases work?

Before we describe the phases of the Moon, let’s describe what they’re not.

Some people mistakenly believe the phases come from Earth’s shadow cast on the Moon. Others think that the Moon changes shape due to clouds. These are common misconceptions, but they’re not true.

Instead, the Moon’s phase depends only on its position relative to Earth and the Sun.

The Moon doesn’t make its own light, it just reflects the Sun’s light as all the planets do. The Sun always illuminates one half of the Moon.

Since the Moon is tidally locked, we always see the same side from Earth, but there’s no permanent “dark side of the Moon.” The Sun lights up different sides of the Moon as it orbits around Earth – it’s the fraction of the Moon from which we see reflected sunlight that determines the lunar phase.

As shown in the above diagram, the new moon occurs when the moon is positioned between the earth and sun. The three objects are in approximate alignment. The entire illuminated portion of the moon is on the back side of the moon, the half that we cannot see.

At a full moon, the earth, moon, and sun are in approximate alignment, just as the new moon, but the moon is on the opposite side of the earth, so the entire sunlit part of the moon is facing us. The shadowed portion is entirely hidden from view.

The first quarter and last or third quarter moons (both often called a “half moon“), happen when the moon is at a 90 degree angle with respect to the earth and sun. So we are seeing exactly half of the moon illuminated and half in shadow.

An easy way to remember and understand those “between” lunar phase names is by breaking out and defining 4 words: crescent, gibbous, waxing, and waning.

The word crescent refers to the phases where the moon is less than half illuminated.

The word gibbous refers to phases where the moon is more than half illuminated.

Thus you can simply combine the two words to create the phase name, as follows:

After the full moon (maximum illumination), the light continually decreases. So the waning gibbous phase occurs next. Following the third quarter is the waning crescent, which wanes until the light is completely gone — a new moon. 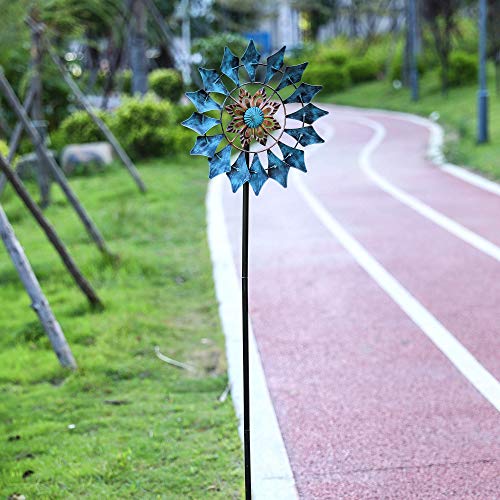 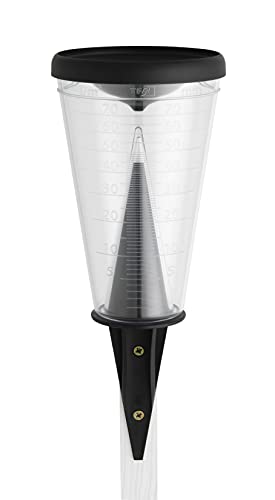 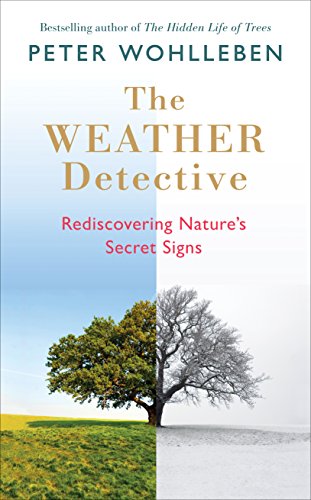