You can see what’s on in Funchal on this live stream webcam. Watch the cruise ship activity, get a glimpse of the Madeira Carnival, the Flower parade and the Madeira New Year's Fireworks display, one of the most spectacular events in the world. The marina of Funchal opened about 20 years ago, is located in [...]

Lake Hood is located in Anchorage, Alaska. Operating continuously and open to the public, Lake Hood is the world’s busiest seaplane base, handling an average of 190 flights per day. It’s next to Ted Stevens Anchorage International Airport, three miles from downtown Anchorage. The base has an operating control tower, and during the [...]

Looking West from the Boston Museum of Science.In view: Charles river, Longfellow Bridge, Hancock Tower, Prudential TowerBoston  is the capital and most populous city of  Massachusetts in the United States, and the 21st most populous city in the United States. The city proper covers 49 square miles (127 km2) with an estimated population of 692,600 in 2019.Boston is one of the [...]

The Raptor Resource Project has established a new bird cam on an island in the heart of the Mississippi River’s Driftless area. Located in the Upper Mississippi National Fish and Wildlife Refuge on Lake Onalaska, the Mississippi River Flyway Cam will offer an unparalleled look at migrating birds and river wildlife, including [...] 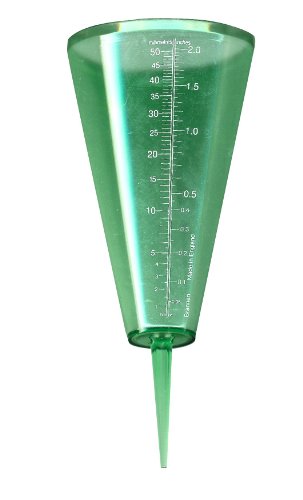 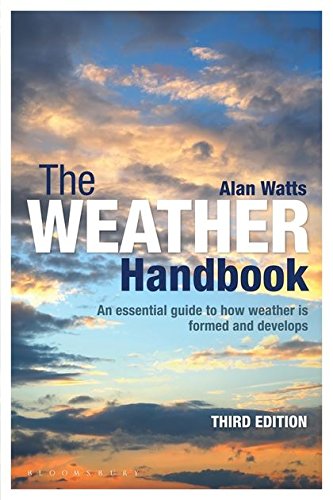 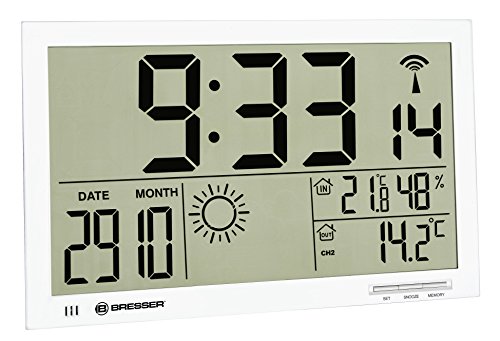