Looking West from the Boston Museum of Science.

Boston is one of the oldest municipalities in the United States, founded on the Shawmut Peninsula in 1630 by Puritan settlers from the English town of the same name.  It was the scene of several key events of the American Revolution, such as the Boston Massacre, the Boston Tea Party and the Battle of Bunker Hill

Time and date now is 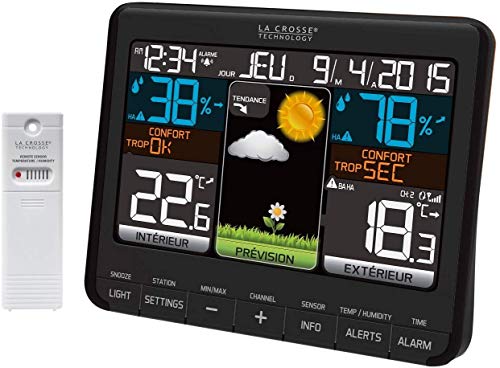 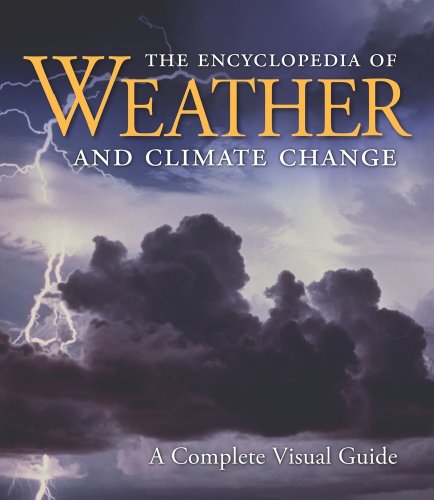 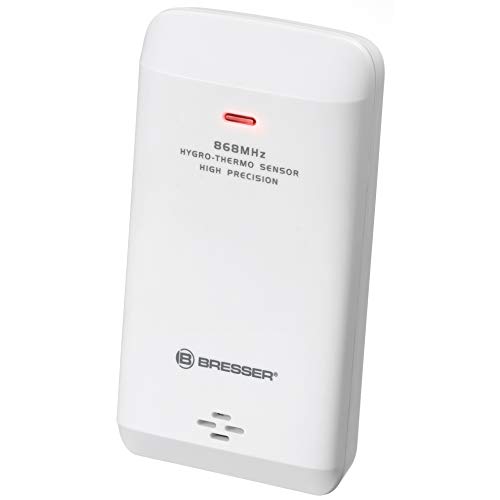