Heathrow Airport in London is the UK’s largest and busiest airport as well as being the busiest airport in Europe and the seventh busiest in the world based on passenger traffic. Located in the west of the city, in the London borough of Hillingdon, Heathrow hosts two runways and four operational terminal buildings. It is [...]

London Stansted Airport (STN) is an international airport just outside Bishop’s Stortford in Essex and 30 miles northeast of central London. The airport’s name is taken from the nearby village of Stansted Mountfitchet. In February 2013, Stansted Airport was bought by Manchester Airports Group (MAG) from Heathrow Airport Holdings for a sum of [...]

Previously known as Luton International Airport, London Luton Airport is the capital’s fourth largest airport after Heathrow, Gatwick and Stansted. Located just outside the town of Luton in Bedfordshire, the airport primarily serves low-cost airlines flying to Europe. Opened in 1938, Luton Airport was a base for the Royal Air Force during the Second World War. After [...]

London Gatwick became an aerodrome back in the 1930s, but the airport we know today was officially opened on 9 June 1958 by Her Majesty The Queen. Over the last 60 years the airport has grown from just 186,000 passengers to over 46 million passengers each year. We now fly to around 230 [...] 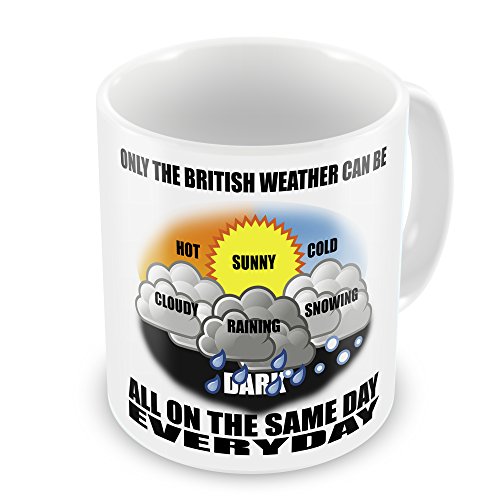 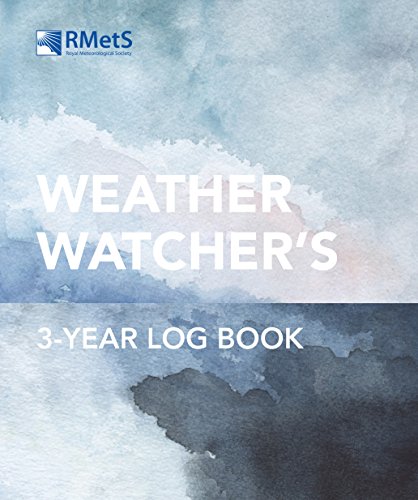 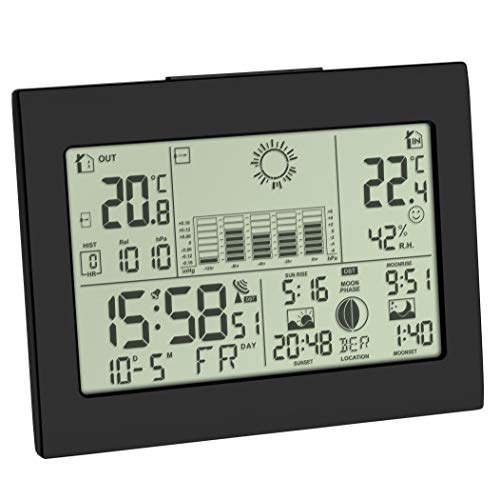