Located in the west of the city, in the London borough of Hillingdon, Heathrow hosts two runways and four operational terminal buildings. It is the primary hub for British Airways and the main operating base of Virgin Atlantic.

Approximately 80 airlines fly from London Heathrow, taking passengers to over 180 destinations around the world.

And if you would like to check out the latest flight options from Heathrow, or any other UK airport, just pop your details in the boxes below.

Search for A Flight

Search for A Hotel 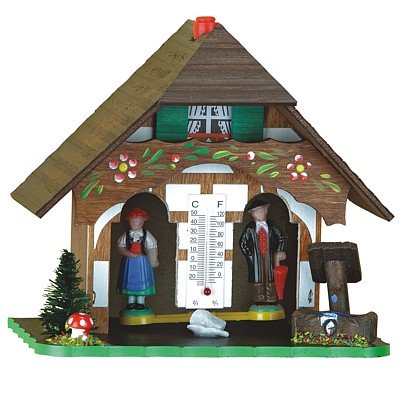 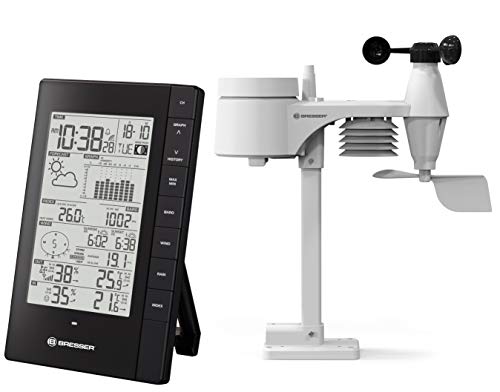